I got to interview Rocky Singh Kandola.

Rocky is a 31 year old successful Indian businessman born in New York City and living in Los Angeles. he owns and runs a showroom in a high traffic area of downtown near LA Live, which we recently upgraded to Beverly Hills. He's a felon as well as a Philosophy Graduate (both) from the state of Alabama. Rocky spent his “high school” life in 9 different facilities and boot camps across the world, some of which are now closed due to severe child abuse, rape, and torture. He has almost died at least 8 times, that I can recall. Half of his face and jaw are fake from an attempted murder on his life. He's been shot at, stabbed, kidnapped, and kicked in the face. Rocky has had over 20 major surgeries in his adult life. He has been hurt, hurt, and seen hurt up close. 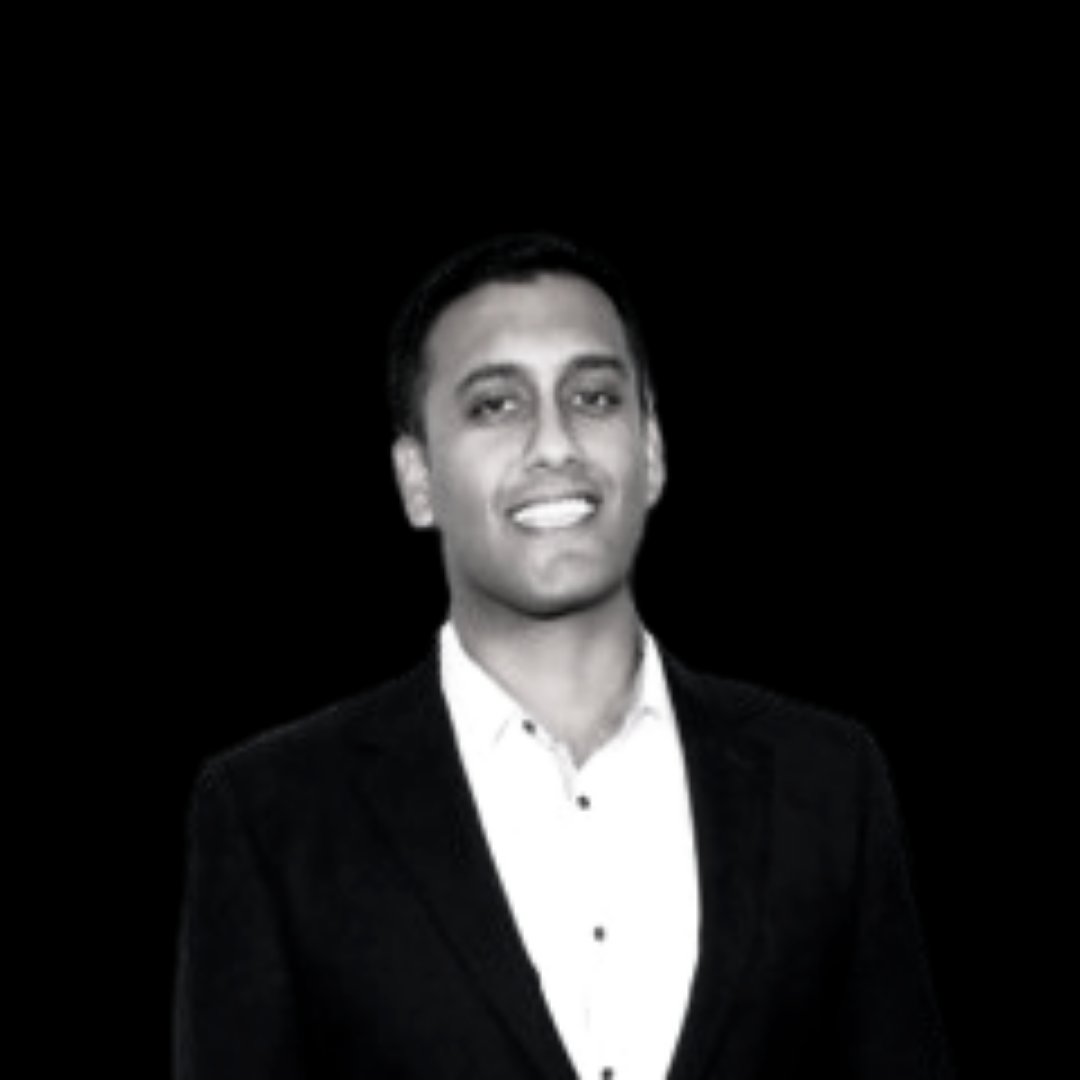 Rocky Singh Kandola is an entrepreneur and ex-con.