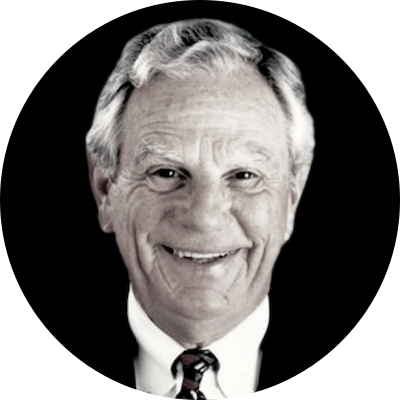 Charles S. Mechem has a wide amount of things he's achieved in his life. He practiced law with the firm of Taft Stettinius and Hollister from 1955 to 1967 with three years hiatus while serving in the United States Army: eighteen months as an enlisted man and eighteen months as a Captain in the Judge Advocate General's Corps. He also served as chairman and CEO of Taft Broadcasting Company. Charles was also the commissioner of the LPGA from 1990 to 1995 and personal business advisor to Hall of Fame golfers like Arnold Palmer. 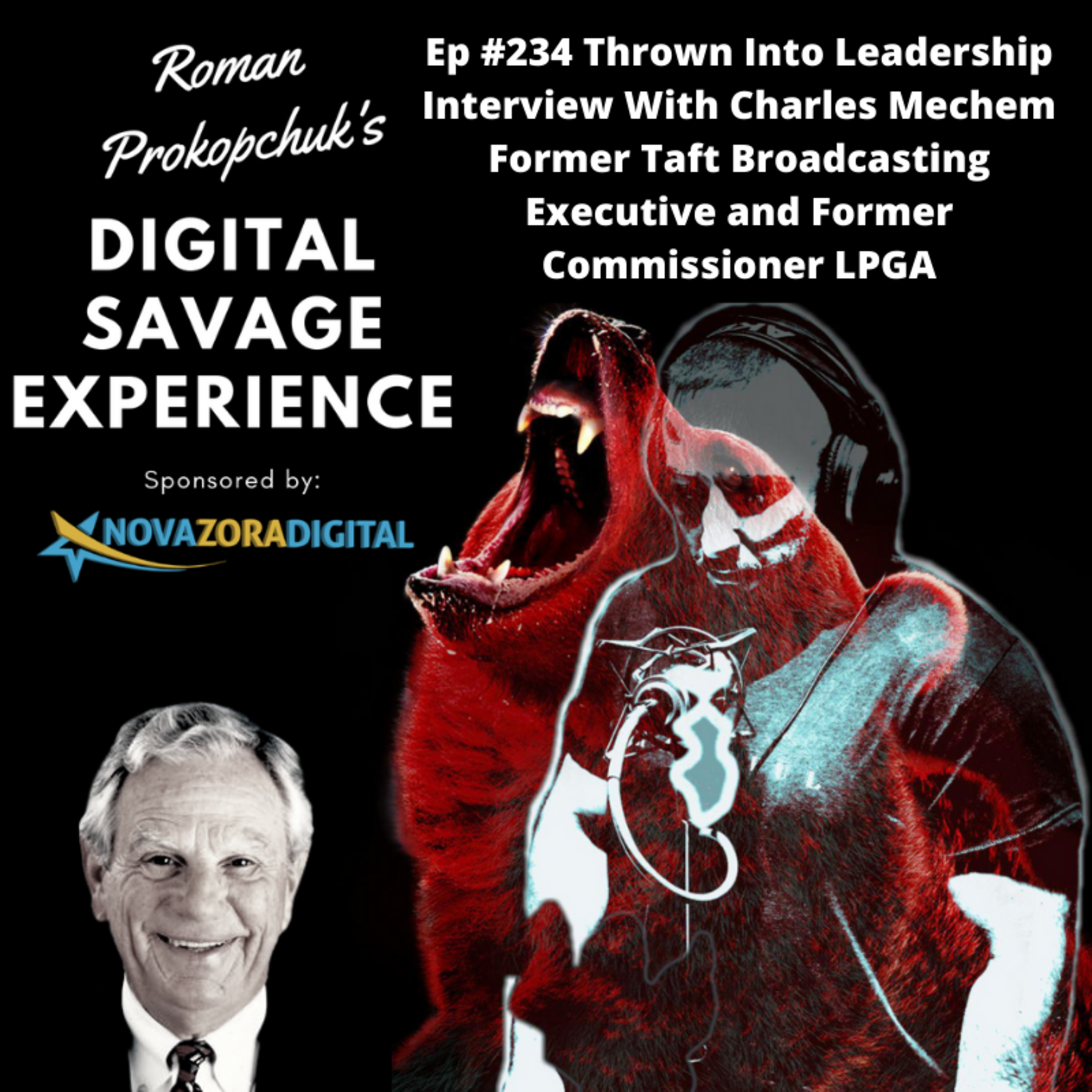 I got to interview Charles Mechem. Charlie Mechem’s remarkable business career spans six decades and includes stints as a lawyer, a business executive heading up the Taft Broadcasting empire, and the Commissioner of the Ladi…