I got to interview Michaela Foster.

Michaela Foster Marsh is an acclaimed musician with three albums to her credit whose work has appeared in television and film, including Dawson’s Creek and The Matthew Shepard Story. She has been invited to sing at the Monaco International Film Festival, the Cannes International Film Festival, and for Her Majesty, Queen Elizabeth. She is also the author of the book Starchild. She is the founder and Executive Director of Starchild Charity, which works primarily with vulnerable children and women and which has built a School for Creative Arts in Vvumba, Uganda. In 2017, she was a finalist of Scotswoman of the Year by the Evening Times and has received a Prime Ministers Award for her work on Uganda. She has also received a Peace and Unity award and a Community Champion Award. 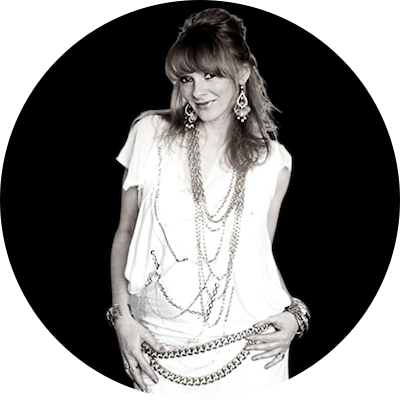 Michaela Foster is an award winning musician with 3 albums. She's sang for Her Majesty, Queen Elizabeth and at the Cannes Film Festival. She's also an author and founder of the Starchild Charity.