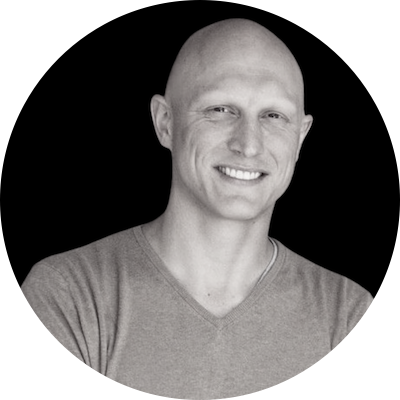 After being raised in Germany and playing on the German national golf team, Nicholas decided to attend Stanford Business School in 2011 and started Carlypso, an online used car company, after graduating in 2013. Nicholas then raised a total of $10 million dollars, went through the startup accelerator YCombinator and sold his business to Carvana in 2017.

After leaving Carvana, Nicholas and his co-founder Chris Coleman joined forces again to build a digital platform to refinance auto loans, called WithClutch.com. Nic and I had a great talk about the future of financial tech companies and how specifically his new venture can help college students or anyone who had bad credit, is now improving their credit score and help them refinance their auto loans. 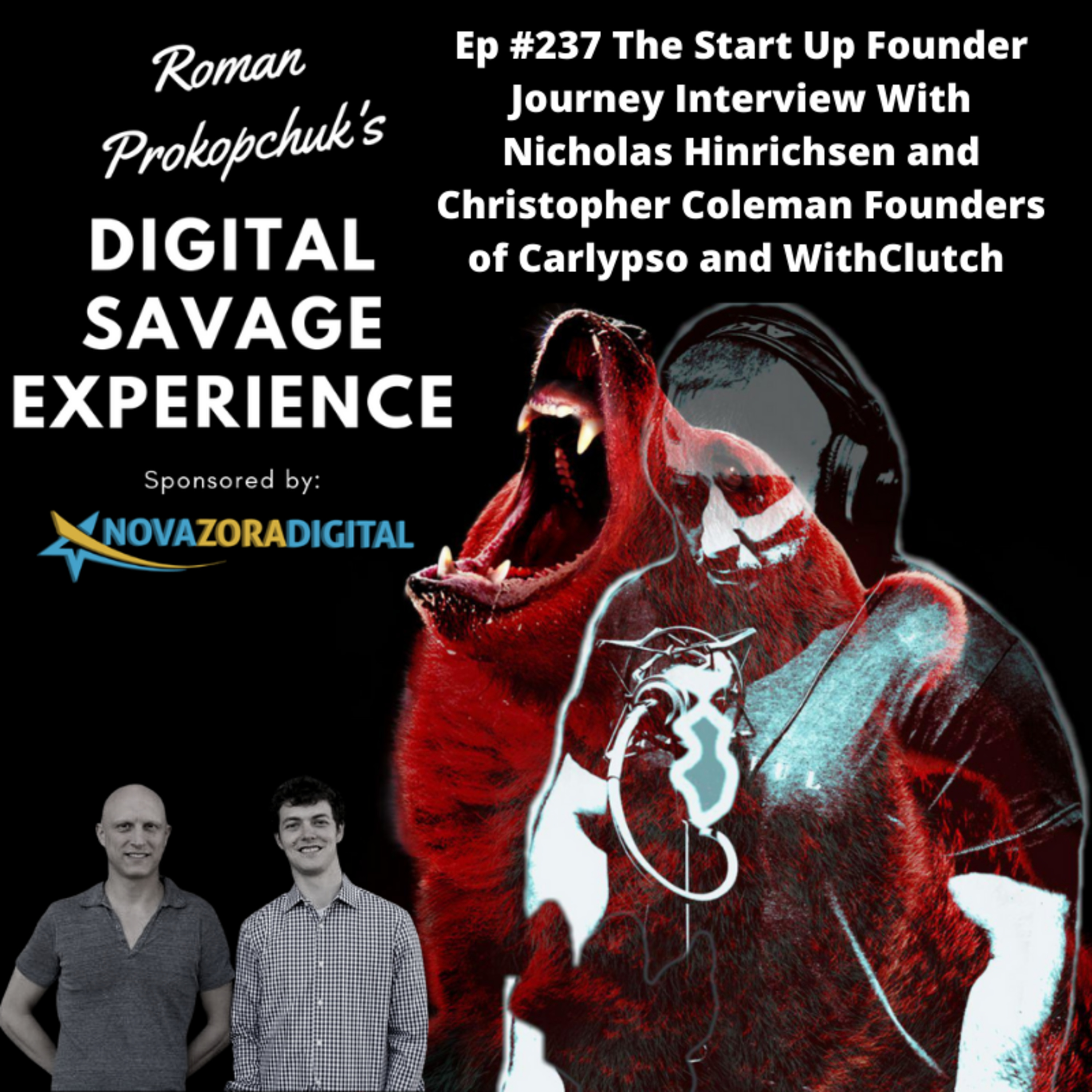 I got to interview Nicholas Hinrichsen and Christopher Coleman. Nicholas and Christopher met at Stanford Business School in 2011. They quickly became friends and bonded over their international backgrounds and families. Afte…