What Happens To Co-Hosted Podcasts When Co-Hosts Split 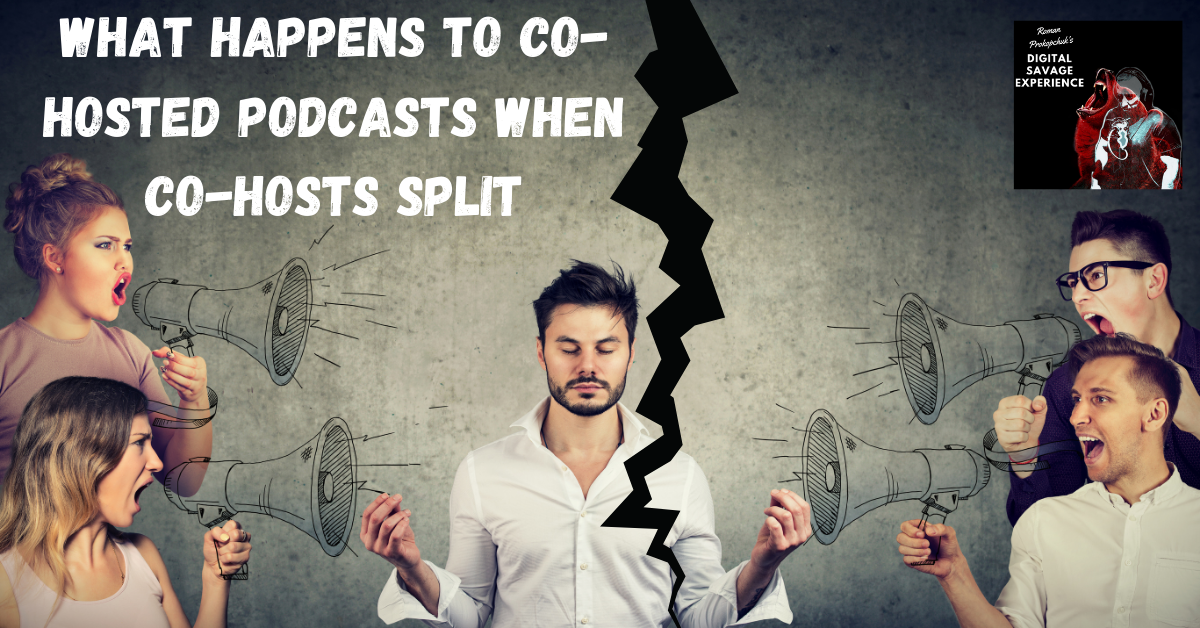 What Happens To Co-Hosted Podcasts When Co-Hosts Split

The fast answer is most shows just simply end.  Many reasons come down to why podcast co-hosts split.  Sometimes it's finances, sometimes ego, sometimes creative differences, among other reasons. But what happens to shows when these splits happen?

In 2021, Joe Budden fired his co-hosts, Rory Farrell and Jamil “Mal” Clay. The Joe Budden Reddit buzz went off because he effectively fired them during their last episode. As this show was named after Joe Budden as "The Joe Budden Podcast", it basically stopped existing after the last episode.  He owned the name so at that point he either bought them out of any contract obligations and could of kept going.  But with a co-hosted podcast it's often hard for the vibe of the show to either replace the co-hosts or become a solo show which the audience may not welcome.

Sometimes it's a matter of money.  If your podcast is part of a network or a platform original, often times you're at the mercy of a contract. The split happened with former co-hosts Alex and Sofia.  They came in as a united front to negotiate out of their contract, were presented with a counter offer where if they held out a few more months more money would come their way as well as getting the IP to the show.  Host Alex Cooper changed her mind and decided to stick it out, but her co-host Sofia did not accept it.  Now Alex Cooper hosts the show by herself.  At times of negotiation co-hosts may not be on the same page and outside influences may come into play.

Sometimes it's just creative direction and other projects causing a show to fade and co-hosts pulling out of project.  I co-hosted a show called Real Talk Podcasting in 2021 with two other co-hosts. As the show went on, we developed other interests, each individually started working on other projects, and basically got pulled in 3 different directions.  If you have multiple co-hosts for your podcast make sure you check your goals and what your responsibilities are every few months.  Because if you're not united, the show will either end or some co-hosts will leave.  The show stopped being recorded but is still up for your listening pleasure.

In these situations you can either run with it solo, find new co-hosts, or stop the show.  Regardless of what the path is, it can get messy at times when multiple parties are involved. 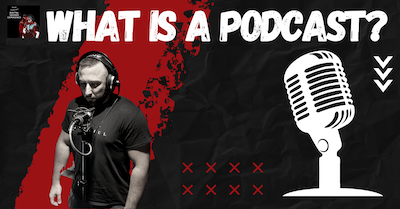 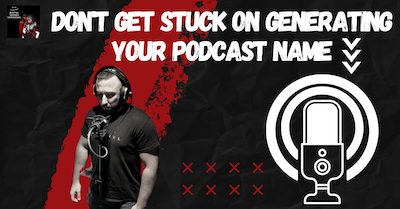